Classy, elegant and flawless. That’s the three words that I would describe Joseph Larkowsky’s work. The 23 year old Fashion Illustration graduate, has achieve what most graduate wished they had the chance to do, as his work has been featured in numerous world-renowned publications, website such as Drapers Magazine, Vogue UK, as well as worked with high fashion clients like Oscar de la Renta.

Specializing in runway and garment illustrations, Larkowsky’s high fashion designs have reflected the high quality designs of many designers, which includes Celine, Alexander Mcqueen, Louis Vuitton and many more. 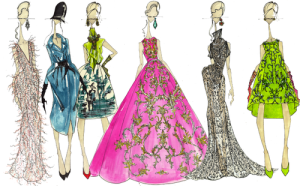 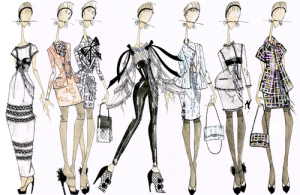 Even though Larkowsky specializes in runway and garments, he also does print designs, shoes and accessories to make a sophisticated association with his runway and garment work. He also has Blackbook article, which could consider him as a fellow fashion journalist/blogger.

Considering his at a very young age and has achieve this much, he is a force to be reckoned with… 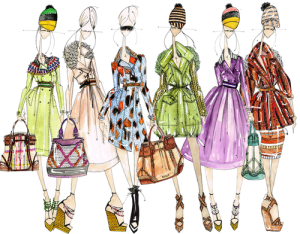 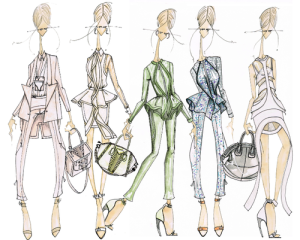 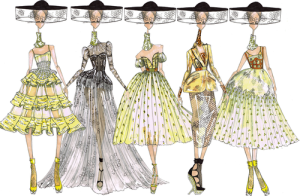